How To Sell More Without Being Pushy – Jeremy Miner

Are salespeople born on made? If you’ve always wondered what the answer to this question is, you’re going to love this week’s episode. Our guest today is Jeremy Miner!

Jeremy is a Sales Trainer, Author, Podcast Host, and the Founder of 7th Level, a Sales Training Company that helps sales professionals break traditional selling techniques. Jeremy has a unique sales methodology that combines behavioral science and human psychology. He’s passionate about helping companies close more sales in less time by learning how to communicate with today’s skeptical and savvy buyers. Not only does Jeremy have a 17-year of sales experience, but he’s also been ranked as the #45th highest-earning producer out of more than 100 million salespeople by the Direct Selling Association.

Jeremy believes that the most effective way to sell in 2021 is to be a problem finder and a problem solver, not a product pusher.

In this episode of the Think Business With Tyler podcast, we talk about why salespeople are actually made and not born, the importance of scripts for salespeople, how to sell to modern consumers, and why you should never chase your prospects.

If you want to hear some practical sales tips, make sure you tune into this episode!

💡 What he does: Jeremy is a Sales Trainer, Author, Podcast Host, and the Founder of 7th Level

💡 Noteworthy: The Direct Selling Association ranked Jeremy as the #45th highest-earning producer out of more than 100 million salespeople selling anything worldwide. His earnings as a commission-only rep are in the multiple 7-figures annually.

💡 Key Quote: “Today’s consumer doesn’t want to be talked out and sold to; they want to be asked, heard, and more importantly, understood.”

💡 Where to find Jeremy: LinkedIn

Salespeople are not born; they are made. One of the most commonly asked questions is whether great salespeople are born or made? And while we can talk about this head-scratcher for days, the science is clear: nobody is born a salesperson. So, if you think you’re not cut out for a career in sales, think again.

Jeremy says, “There’s this big myth out there like ‘Oh, they have the gift of the gab. They could sell anything.’ But according to the data, people that have the gift of the gab that talk a lot typically are average or below average sales performers. That’s just what the data shows. They might talk a lot and talk a good game, but they’re not really selling that much.”

The importance of scripts for salespeople. A script is a crucial sales tool that helps salespeople pitch products without coming off too sales-y. With that said, not every script is a winning script, and not every representative can perform their script successfully. Jeremy compares salespeople to actors. He explains,

“First of all, you have to have a sales structure to follow; otherwise, you’re winging it. I see so many salespeople that are just winging it. And it’s the same way, let’s say you’re an actor or actress in Hollywood. They have scripts, and they have lines, right? So when they’re in the movie, pretty much everything they say is what? Scripted, but they memorize the script, and they perform the script. As a sales professional, you do the same thing. You don’t just sit there and read it.”

Jeremy explains, “The only way that a person could learn about your product or service was really through radio and newspaper or somebody coming around to their door. They had to have salespeople; people expected to be educated by a salesperson about your products or services. But in our day and age, with the power of the internet, especially social media, we live in the information age, that information to know everything about your company, your products, your services, your price points, who your competitors are, how long you’ve been in business, your reviews, they can do that by simply going to Google on their smartphone.”

Jeremy explains, “So many people chasing, and I’m like, it’s just like if you’re dating, and you’re out like chasing someone, what do they typically do back? They stop responding because it’s awkward. So it’s just human behavior 101, and I’m so surprised. Sometimes I’m surprised, we’ll go into Fortune 500 companies, and they haven’t even figured it out yet. And they’re doing hundreds of millions of dollars a year in sales, but they could be doing three times that once they learn those skills.”

“I can tell you what the science and the data says outside of opinion. So the science and data says that no one is born a sales professional. It’s not like you’re born out of your mother’s womb, having advanced questioning skills and advanced tonality skills that get your prospects to pull you in. Anybody raise your hand if you were born out of your mother’s womb with advanced questioning, listening, and tonality skills? No, nobody has.”

“Consequence questions are important. You want to ask them about three-fourths of the way during your discovery phase of your sales conversations, whether you’re in a one-call close, B2C, or two-call close, or if you sold B2B in a complex environment, you might have a first call discovery, and towards the third part of that after you’ve helped them see where they are, where they want to be, okay, we’re going to ask a consequence question that rips that future state or objective state away from them, that forces them to defend themselves on why they need to make a change now. That helps builds urgency.”

“I hate to tell everybody listening to this, your prospects are not the same. They don’t have the same buying behaviors as they did in 2020. Just think about it, in 1936, what was the bridge between a company and the consumer? Was it TV? Nope. Was it the internet? Nope. Was it social media? Nope. The only way that a person could learn about your product or service was really through radio and newspaper or somebody coming around to their door.”

“You’ve got to ditch the pitch. Hashtag ditch the pitch. And the big one is assuming a sale. According to the data, very low on the persuasion poll hence that’s where the term, I believe, sales is a numbers game comes from is because you’re causing it to be a numbers game because you’re pushing so many people away by pressuring them especially if you’re in a more of a complex environment that requires multiple calls and touches.”

Sales is Not About Selling, It’s About This – Ryann Dowdy 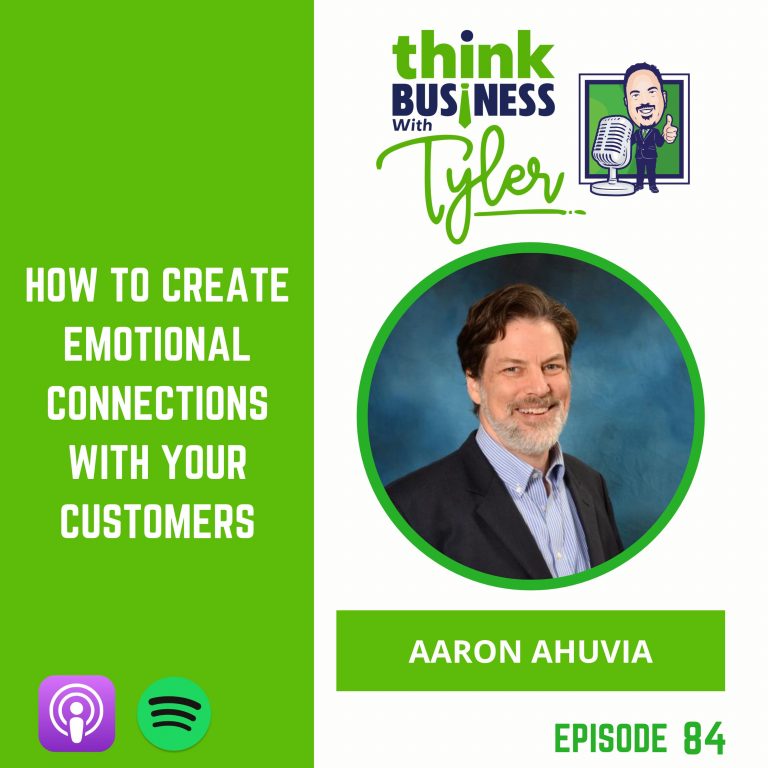 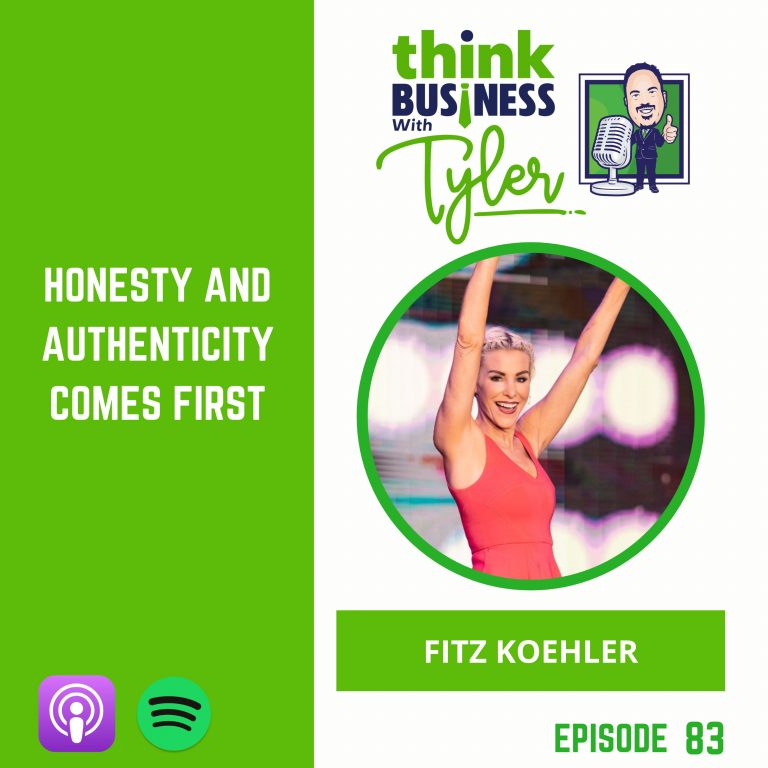 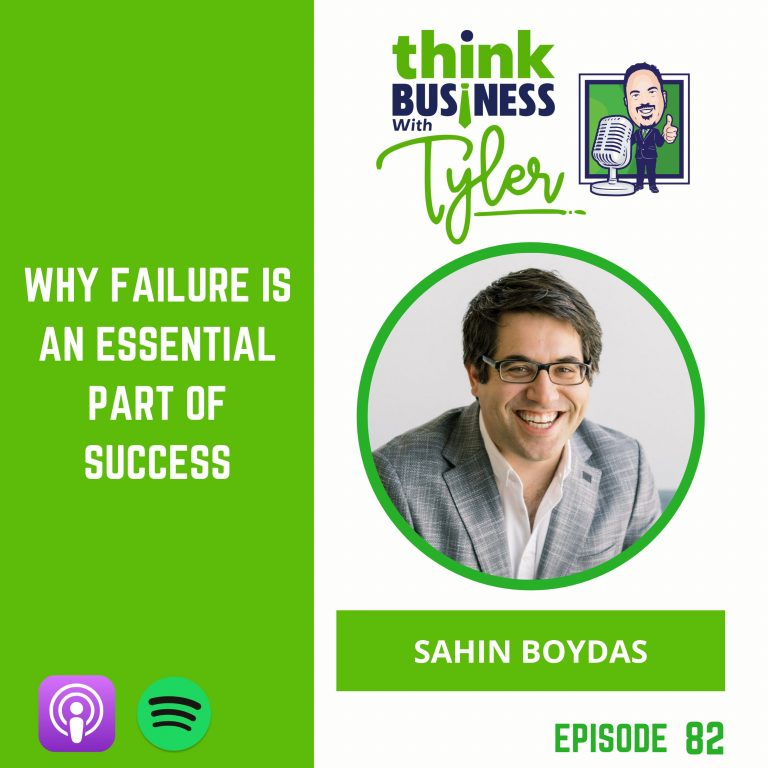